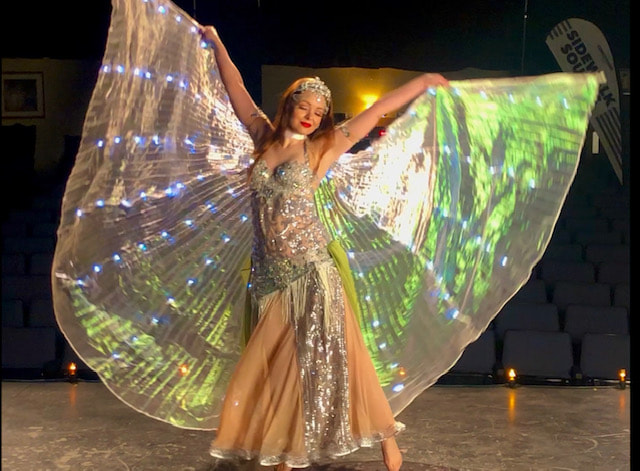 Eshe from Mahasti:  Eshe is the director & owner of Mahasti – The Bellydance Emporium.  Born and raised in Hamilton, Eshe has been bellydancing since 2002.  She’s trained extensively in Canada, Japan, Egypt, and Turkey.  And she’s performed in  America, Japan, Turkey, South Korea, Australia, Malaysia and Indonesia.  From 2008 to 2010, Eshe was the bellydancer for the Korean folk/world music band Orgeltanz.  Orgeltanz and Eshe gigged at some of the country’s biggest music festivals, including the Incheon Pentaport Rock Festival and Grand Mint Festival, were featured in the Korean editions of Vogue and Harper’s Bazaar, and appeared on several TV and radio programs.
In early 2010, Eshe was cast in the Korean and Indonesian versions of Bellydance Evolution – a large-scale, international bellydance stage production created by the renowned American bellydancer Jillina.  Eshe also won Asia’s “People’s Choice” award as part of the show.  The same year dance legend Sema Yildiz gave her the name “Yildiz” or  “Star” in Turkish after she performed at the famed Gar Casino in Istanbul. 2010-2015 Eshe ran her own bellydance studio in Seoul called Dream Dance Studio. She appeared regularly at high-profile art festivals such as Korea Experimental Arts Festival, Bucheon International Performance Art Festival, Korea International Performing Arts Festival, as well as night clubs, grand openings, art galleries, traditional markets and  festivals, restaurants, and in cultural outreach programs targeting those in the countryside.  In 2012, her students won the bronze medal for Oriental Ensemble at the Tokyo International Bellydance Competition. In 2013, Eshe started a new concert series in Seoul called Shake Shop and worked with some of the biggest names in Korea’s indie scene including Galaxy Express (2011 Korean Music Awards “Musician of the Year” winner), Jambinai (2013 Korean Music Awards “Best Crossover Album” winner), and Rock ‘N’ Roll Radio (2014 Korean Music Awards “Rookie of the Year” winner). In 2015, Eshe returned to Canada and started performing at events such as Supercrawl.  In 2016, she opened Mahasti & formed Raqs Mahasti who won 1st runner up at Star Bellydancer Canada in the troupe category.  She runs a monthly bellydance showcase Glitter at The Casbah the second Saturday of every month and regularly performs at family events such as baptisms, weddings, celebrations of life, grand openings, showers, anniversary, engagement and birthday parties. In 2017 she was nominated for a 2017 Women of Distinction award by the YWCA in the Arts | Culture | Design category. In 2018 she won a 40 Under 40 Business Achievement Award for her community & charity work. 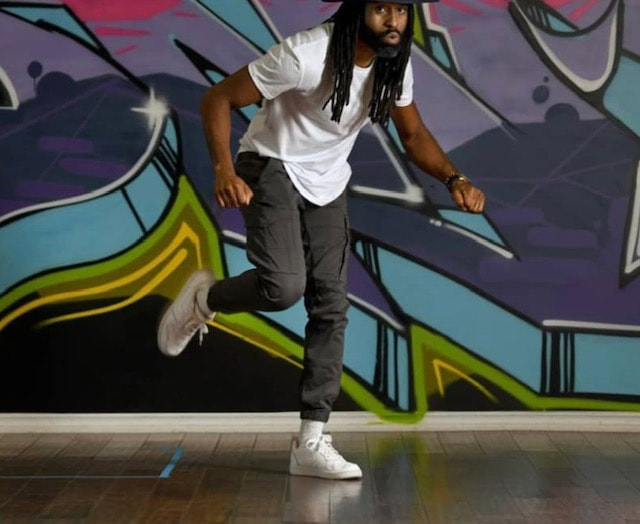 Josh Taylor:  Owner, Director, Instructor, Choreographer at DMD - Defining Movement Dance
Specializing in Hip-Hop, Street Dance, Hip-Hop Choreo (commercial style), Latin & Ballroom, Josh instructs at DMD as well as throughout the Hamilton region and Ontario, creating choreography for music videos, dance teams, theatre companies, and special events. In recent years Josh as created choreography and performed in events such as Dusk Dances, Hamilton Art Awards, AGH CIBC World Film Festival, the PanAm Games, Supercrawl, Frostbites Fringe Festival, Roots En Roots Festival, INtegrated pARTS and the Kultrun World Music Festival and has choreographed and appeared in music videos for Witch Prophet, Geneva B, LT the Monk and Sumo Cyco.
In his artistic practice, Josh pulls his influences predominately from his Hip-Hop and Street Dance roots and training, but also uses elements of Contemporary and Latin dance.  He incorporates strong narratives and themes in his choreography and performances, exploring Hip-Hop culture, Pop culture, sociopolitical and social justice issues.
Josh was this year’s recipient of the 2020 Hamilton Arts Award for Dance and Performing Arts and was the 2015 recipient of the John C. Holland, Jackie Washington Award for Arts Excellence. Josh is also a movement coach and mentor for Hamilton Youth Poets, and a consultant at Industry theatre and media company
Josh is a self proclaimed Hip-Hop head, comic book geek and an extreme foodie and is excited to be working with us today on inspiring dancers through Hip-Hop and Street Dance.

​Karma Kameleon:  Karma Kameleon is a drag queen, lip sync artist, host and stand up comedian who describes herself as being made up of the best parts of the great divas but mostly the worst parts of Céline. 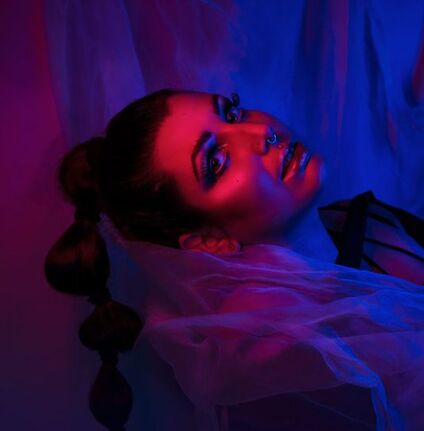 Angela Josephine is a modern fusion dancer living in Hamilton, Ontario. She is known for her expressive and evocative work that combines her 8 years of training in Raqs Sharqi and fusion bellydance with experimental movement concepts. Angela studies at the Dark Side Studio in Toronto under the tutelage of Audra Simmons and is a member of Lavish Dance Company. She also performs as a soloist across Canada, and international performances include The Mega Massive Showcase in Las Vegas.  In 2019 she was awarded the Hamilton Arts Award for Emerging Artist in the Performing Arts category. Most recently, she was honored to be a part of Kami Liddle's Lockdown Dance Party #7 and has immensely enjoyed navigating the switch to online art and performance. You can study with Angela at Mahasti the Bellydance Emporium where she teaches fusion bellydance workshops.   ​