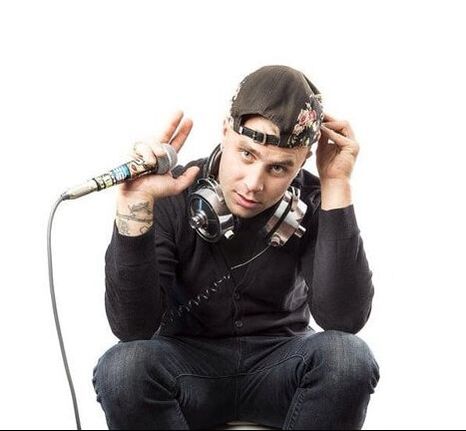 ​Jason Hachey, aka Hachey the MouthPEACE, is a Beatboxer from Hamilton, Ontario. Every sound in his music comes from one instrument - his mouth.
The vocals, percussion, bass, turntable scratches and other rhythmic sounds on his recordings and live performances are all created using his tongue, larynx, lips and a wide variety of complex breathing techniques. Hachey released his first EP titled "Outside The Box" in 2013 winning him "Special Instrumentalist Of the Year" at the Hamilton Music Awards. Since then Hachey has toured Canada 4 times. In 2013 he got national spotlight winning the Much Music Beatbox Championship. In 2015 he won his second HMA for his second EP "Out Of Line", as well as winning the 2015 Great North Beatbox Battle Loop-station Championship and most recently winning Emerging Artist for the 2018 City Of Hamilton Arts Awards. His most note worthy show to date is opening up the 2015 Juno Awards in Hamilton, Ontario. MouthPEACE has performed with many Hamilton artists including Boris Brott and The National Academy, as well as The Hamilton Philharmonic Orchestra. He is rising up with great vigour in the festival circuit across Canada, with his unique abilities to capture an audience and to turn first time listeners into life long fans, playing festivals such as Shambhala, Sound Of Music, Harvest Picnic, Artswells, Come Together, and many more. In the last couple years he has done Beatbox workshops for schools in Hamilton for young students. He has been special featured in many media outlets such as Billboard, CBC, Hamilton Magazine, VIEW Magazine, and Y108. 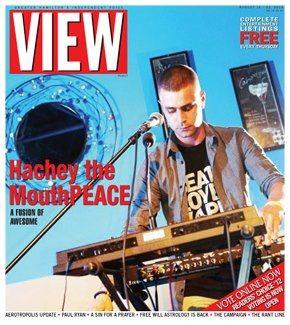